Deep in the green and quiet Veneto countryside, just a few kilometers from Venice

The Agriturismo Maliso is surrounded with open spaces and swallowed in the calmness of the countryside of Veneto. From it springs a quaint farmhouse that is just a few miles away from the sea. The recent renovation has enhanced its ancient features that take on the resemblance of a typical rural architectural ancient tradition. These renovations have also enhanced the comfort of the Agriturismo by using cutting edge technology that is environmentally friendly.
One example of this respect for the environment is shown by use of high-tech solar panel technology. This enables the production of sanitary water as well as the generation of power, which it is needed by the air conditioning system. That high-tech air conditioning system maintains the Agriturismo Maliso’s temperature and climate to be pleasant and comfortable at any time of the year.

In addition to a wide countryside that is enjoyable and suitable for walking. There are countless paths to go biking along which are bordered by trees and typical traditional hedges. You will also find a huge and colourful garden, which skirts the Agriturismo Maliso. In this uncontaminated environment, it is possible to go bird watching and view the many different species of birds such as herons, mallards, kingfisher, green woodpecker that inhabit the area. Some of these species nest along the “Nuovo Mais” canals whose ancient name “Maliso” gave the name to the Agriturismo itself.

Immediately next to the Agriturismo, there is the farm hidden in the green meadows and amongst the shadows of the ancient trees like acacia, ashes, walnut-trees, mulberries and white willows. The farm is still able to guarantee the flavours of an ancient countryside in which tradition and history have a revived by using old agricultural equipment which make an attractive and interesting feature today. There, the farm extends as far as 30 acres where corn, chard, soybean, wheat, raboso vineyard and other kind of vegetables are cultivated. Moreover, in the farm chickens, pigs, geese and further bird species are reared too.

From Agriturismo Maliso, which is located on the freeway 14 called Triestina at the 42 km, you can easily reach Venice (it is just some 30 minutes driving by car away) and many other cultural-tourist destinations as well as well-known coastal areas good for bathing, such as Jesolo, Caorle and Eraclea that are only 20 km away. 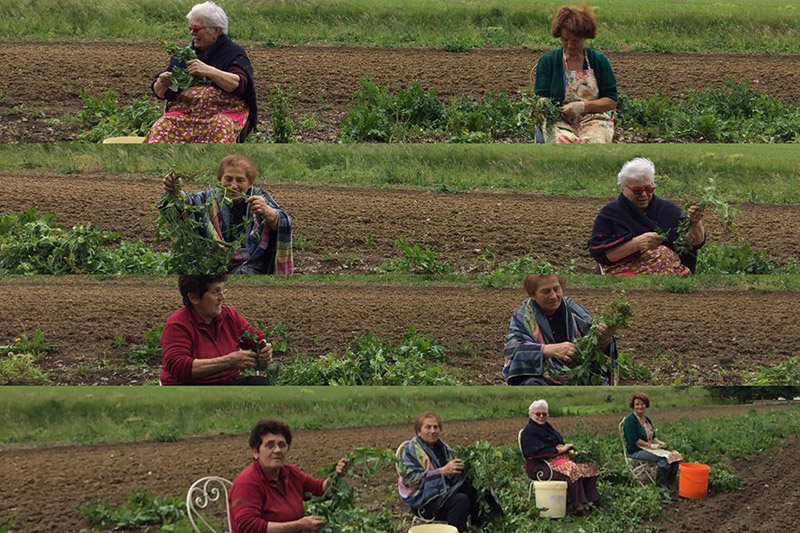 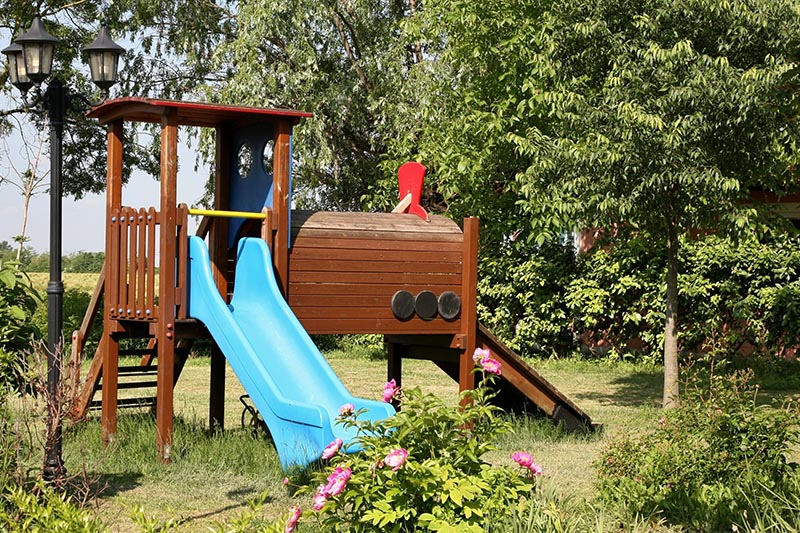 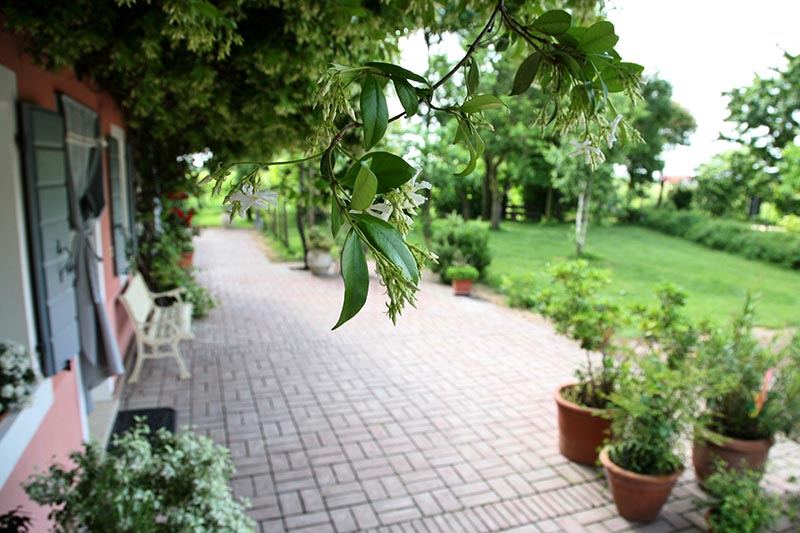 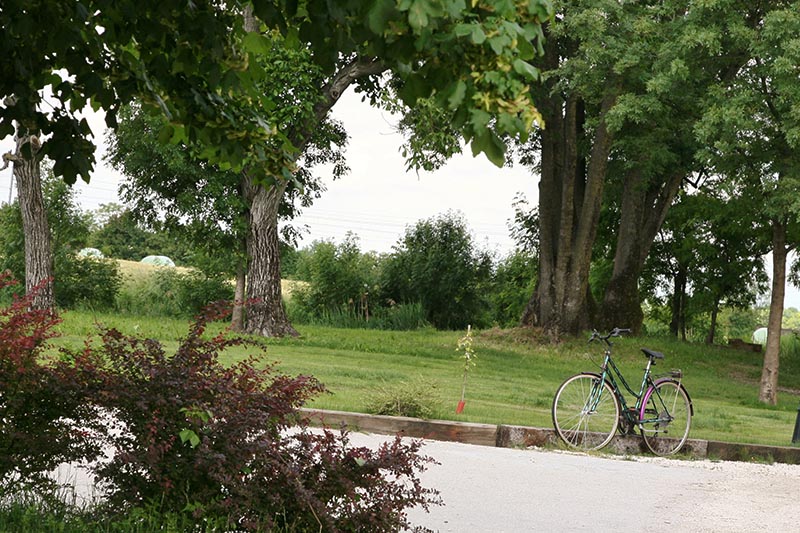 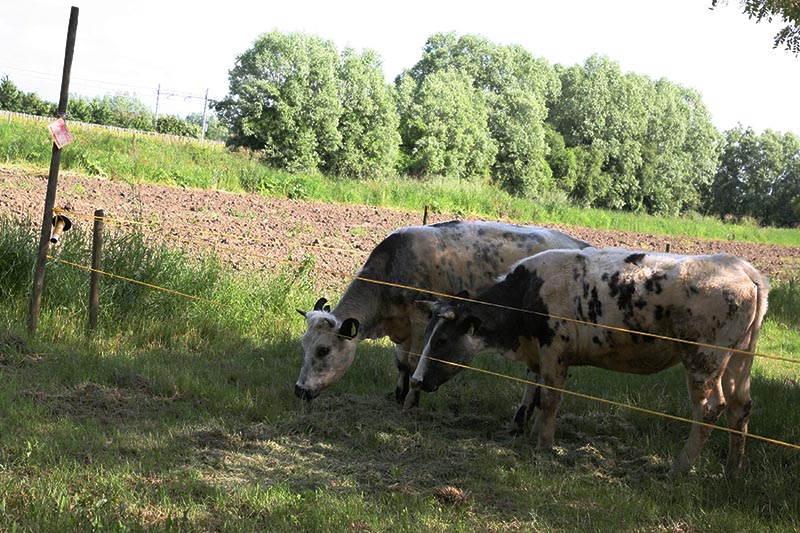 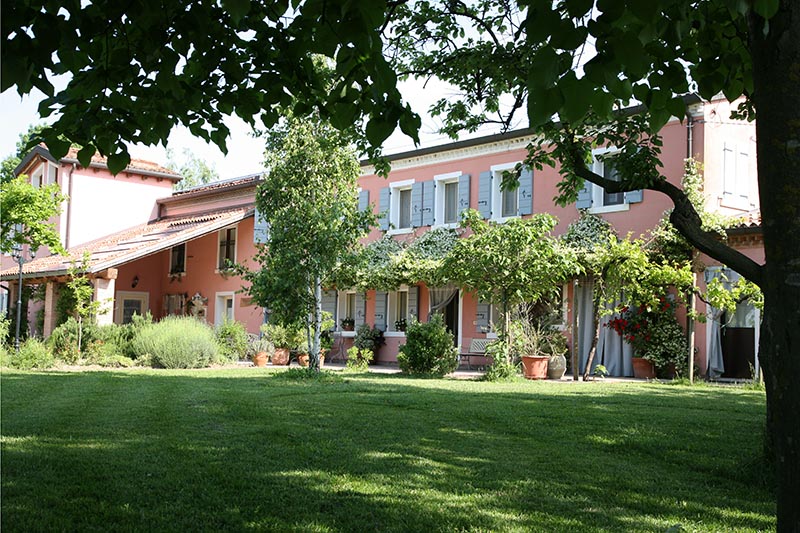 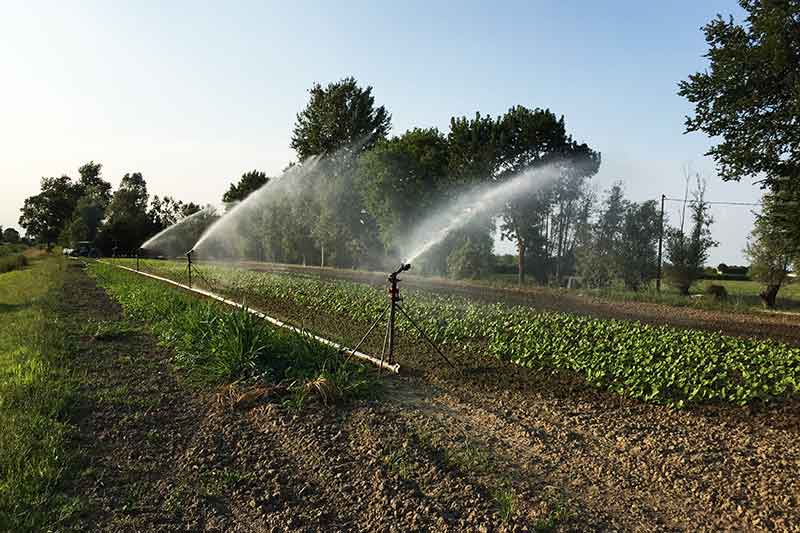 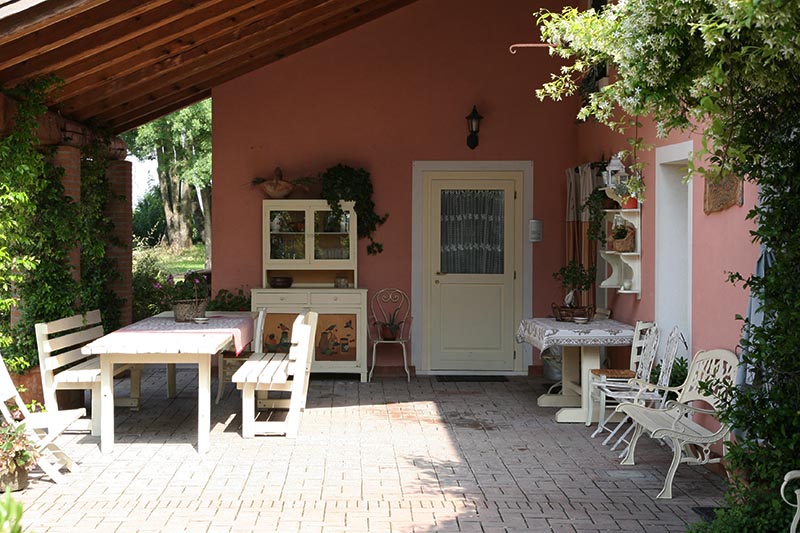